Energy5 / News / Energy5 as a sponsor of Wisła Płock 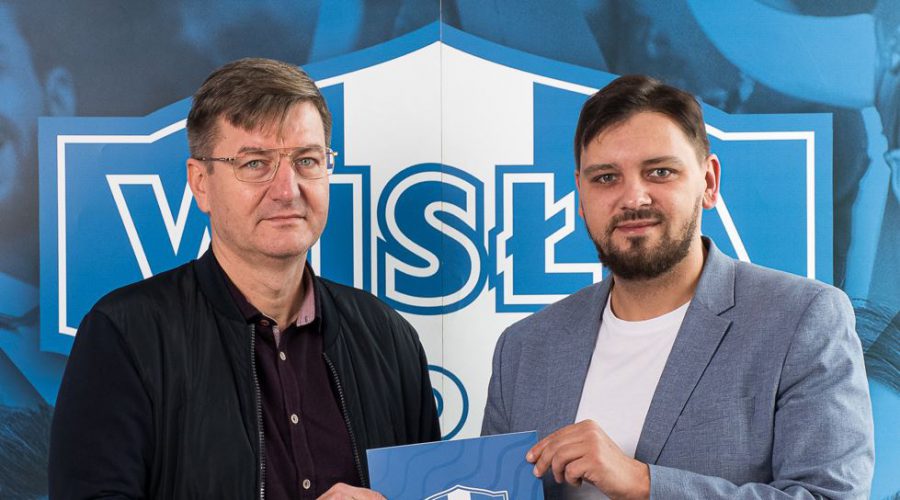 Energy5 started sponsorship cooperation with Wisła Płock, aimed at supporting the club’s Academy. The contract was concluded for the 2022/2023 season. The company has been awarded the title of the club’s Partner, the Energy5 brand logo will be visible in the stadium as well as in the club’s communication channels.
Wisła Płock is a football club founded in 1947. It has won the Polish Cup and the Polish Super Cup in 2006. Two years later, the under-17 team won the Polish youth championship.

Since the 2016/2017 season, Wisła Płock has been continuously playing at the highest level of competition in Poland, and in the previous competitions it took sixth place in the table.

– Energy5, like Wisła Płock, always aspires to the greatest successes. What unites us is the motivation to achieve even better results! We are glad that we can support the development of young talents, who we hope will be the strength of Wisła Płock Club in the future. We are convinced that the planned activities will bring satisfactory results for both of us – added Marek Lewandowski, Operations Director of Energy5.